To my ears, the sound of the steel string acoustic guitar can be too much about the sharp treble on one hand, and aggressive attack on the other. It can lack the midrange warmth and lingering sustain of the classical guitar or electric guitar sounds I was used to.

One night I was playing in a pub in the Middle Of Nowhere, Yorkshire, and a big leathery guy came up to me and told me how he used to roadie for Motorhead or whoever (you meet a lot of these guys when you start play guitar in public), and he had some advice for me. I prepare to nod patiently and respectfully while he tells me to send a demo to Eric Clapton's mum, but he just said, "Your guitar is kinda trebly and your voice is quite high. Why don't you try tuning lower?" 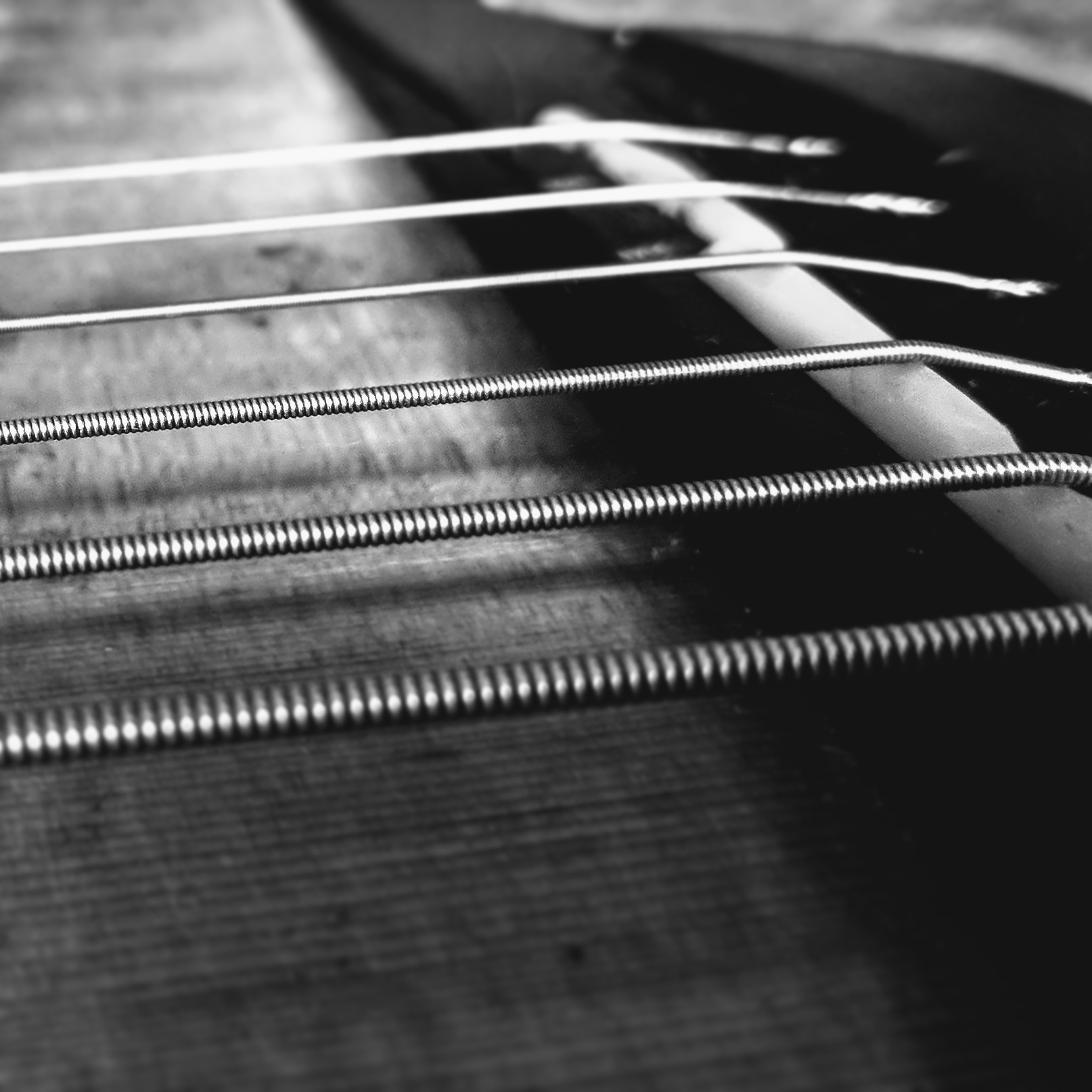 And I was like PING! Light bulb. Sometimes you just meet the right roadie at the right moment.

To tune my guitar lower, I would need heavier strings, probably custom made. I knew my hero Nick Harper was already tuning low, so I found out he was using Newtone Strings, which are handmade in Derbyshire (I like to imagine in an old barn on a hill, by a silver-bearded man winding strings with one hand while holding his pipe in the other).

I contacted them and we went through this whole process where we discussed my guitar tunings, and they sent me a gauge, then I gave them my feedback so they made another gauge or another tension, until we reached the perfect strings.

And now you can buy them.

But that's not all. Newtone Strings also have roundcores. The way strings used to be made. The "hexcore" we've all seen in string ads is not some innovation to improve tone. On the contrary, the loss of mass takes away midrange tone and sustain and also creates space for dirt and moisture, and edges to cut the windings. The hexcore came about when mass production started, because machines can't wind so well and the windings would slip off. 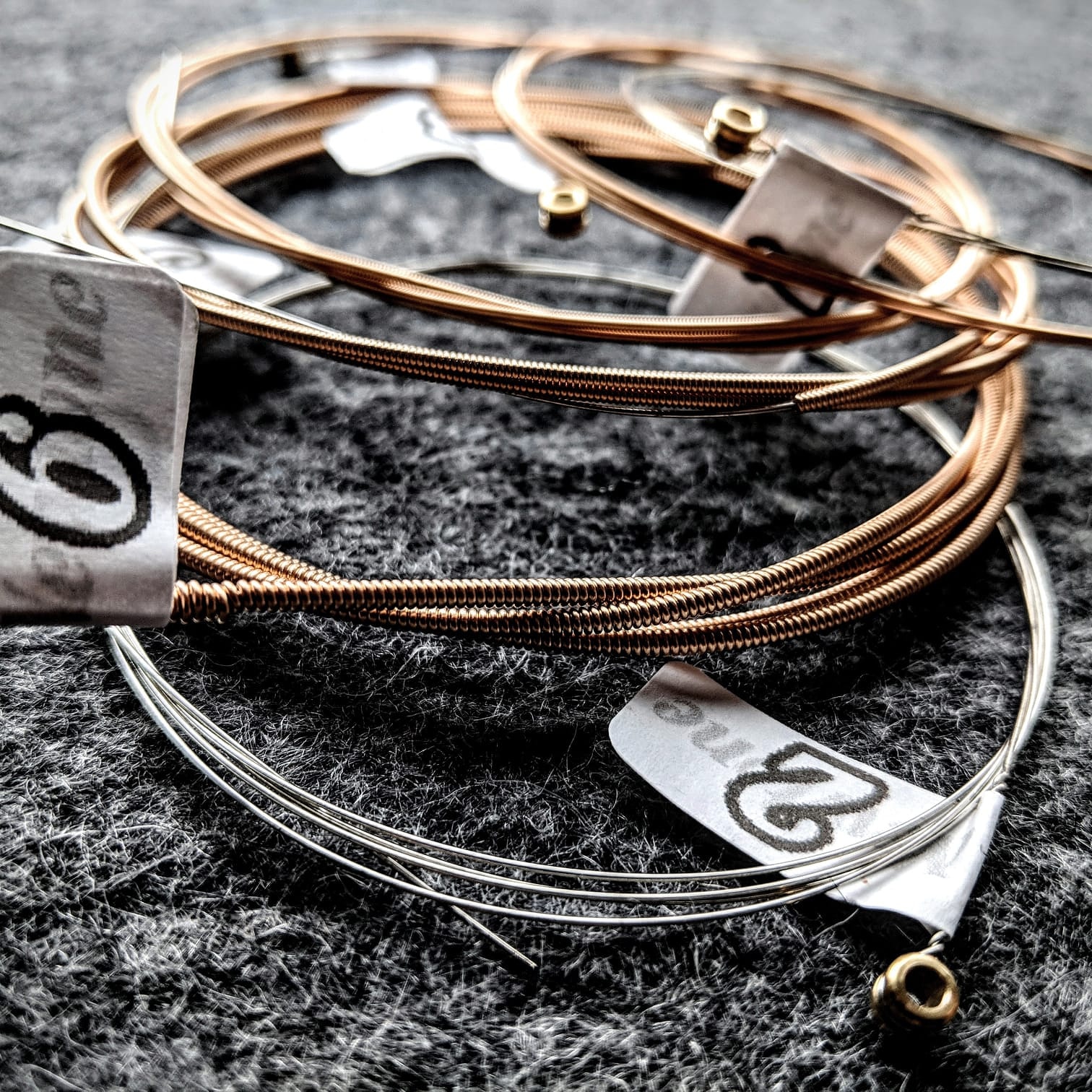 So not only did Newtone give me my low tuning, they gave me all that warmth and sustain I always felt was missing.

So there you go. Try them. They sound very different and you may be confused at first, but get past that and you'll be addicted and completely unable to ever go back. Like me.