Back to all posts

I have another brand new video for you, it's called The Weather Machine. Watch here: https://www.youtube.com/watch?v=Kph8r0Rh6M8

Pleeeeease share it with your friends (if you like it), to help me get this music into as many ears as possible, and hopefully continue my lifelong mission of not getting a real job. 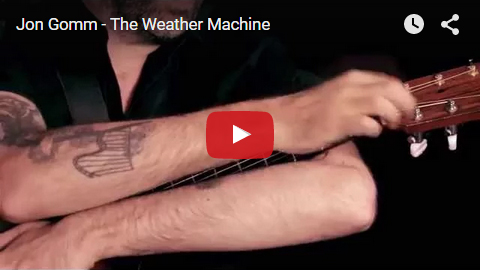 The lyrics tell an allegorical tale mocking Western anti-terror propaganda. Musically it's a metal-heavy Arabic-influenced onslaught. It might offend the sensibilities of some of my acoustic purist fans (sorry folks), but to me being a songwriter is sometimes about more than painting pretty pictures.

New Album Update
If you're not sure about pre-ordering the album, or need a way to convince your friends, here's quotes from some very flattering reviews it's had already:

"These are the kind of songs only the dead could fail to be moved by." - Musical Melting Pot

"An inexplicably wondrous album that will take your breath away and leave you in a musical daze. And, even though it’s a live album, the recording quality is phenomenal so get your best headphones out, whack up the volume and shut out the world." - Mytacism Music

And thanks to twitter, my last video Gloria had these lovely endorsements from David Crosby (Crosby, Stills & Nash), Steve Lukather (Toto), and Tommy Lee (Motley Crue)... 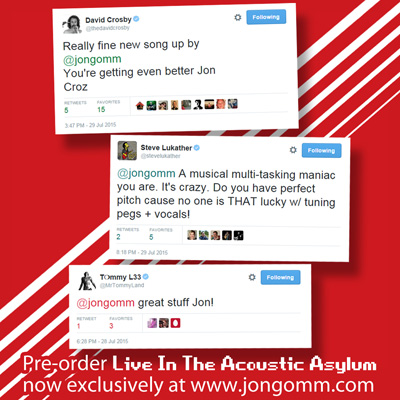 Confessional new Interview
I talk about the weird reality of performing with bi-polar disorder, dealing with a drunk docker on stage, and authenticity in music, in this painfully frank and honest new interview: http://www.themusicalmeltingpot.com/2015/08/12/jon-gomm-interview/  Maybe I'm too open for my own good. :/

Sky Arts 'Guitar Star'
UK and Ireland people might have seen me on the actual TV recently: I was invited to be a guest mentor for the semi-final of TV show Guitar Star. It seemed to me like a cool show about the craft of guitar playing, with no horrible X Factor stuff like tragic back-stories or shady contracts for the winners. The other mentors were people like Tony Iommi, Nitin Sawhney and Paco Peña, so I've no idea why they asked me!

Meeting Paco Peña was magical for me: I first heard his intensely passionate, powerful music when I checked one of his albums out of Blackpool Library when I was 12 years old. Now I have his autograph on the back of my guitar! 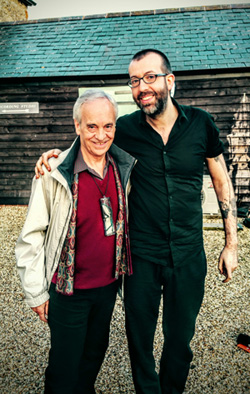 Tour dates and Asia shout-out
It looks like I'll be heading to Asia for dates in China, South Korea and Hong Kong at the end of 2015, and we're trying to set up more in the region. So if you know a promoter or venue (or you are one) who might want to organise a show, tell them to give me a shout! The best person to email is my awesome, long-suffering manager Natasha at info@jongomm.com

Here's the rest of my upcoming dates, including shows with guitar geniuses Don Ross and Antoine Dufour, and some regular solo gigs.

Tickets and information about every concert at http://jongomm.com/live-dates

Tickets and information about every concert at http://jongomm.com/live-dates

OK, that's all my news, thanks for caring enough to read it, it means the world to me. I'll be back in touch on September 8th with another brand new video for you, and that'll be album release day too!

In the meantime you can keep in touch with me at